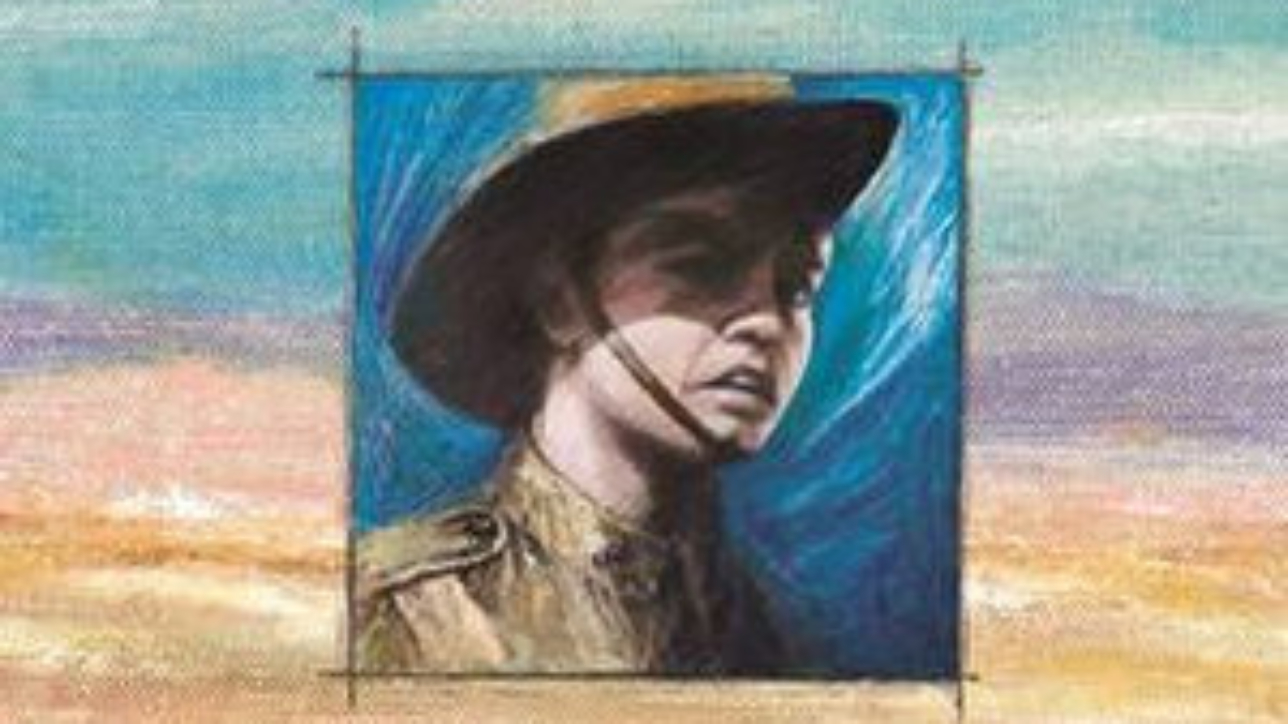 When the shadow of war descends on Australia in 1914, a boy and his horse set off for war in the Middle East. With water rations gone, they charge the enemy across six kilometres of open ground to reach the wells at Beersheba. In one moment of dash and bravura, both Jason’s and Bandy’s destinies are set as the battle unfolds, with heroic and tragic consequences.

The Horse Soldier is the story of the bond between a boy and his horse as war clouds gather. We follow Harry and his horse, Bandy, fromd the bonding moment of Bandy’s birth, to the horrors of combat in the Middle East in WW1.

Harry’s and Bandy’s destines are set in one moment of dash and bravado, as the Australian light horsemen of the 4th and 12th Regiments charge the Turkish trenches at Beersheba. Against incredible odds, their actions become the very last mounted cavalry charge in history.